A HISTORY OF BREAKING NEW GROUND

We are a solutions-based visual communications firm known for turning our clients’ complex issues into visual stories that provide clarity and impact. Partnering with legal teams and experts across the United States and all over the world, we thrive on inventing new approaches to presenting impactful arguments. We approach each case and visual strategy with pure creativity and ingenuity, which is why we have continued to set precedent in our industry.

EXPLORE SOME OF OUR MOST INNOVATIVE CASES Outcome: In favor of the Department of Justice 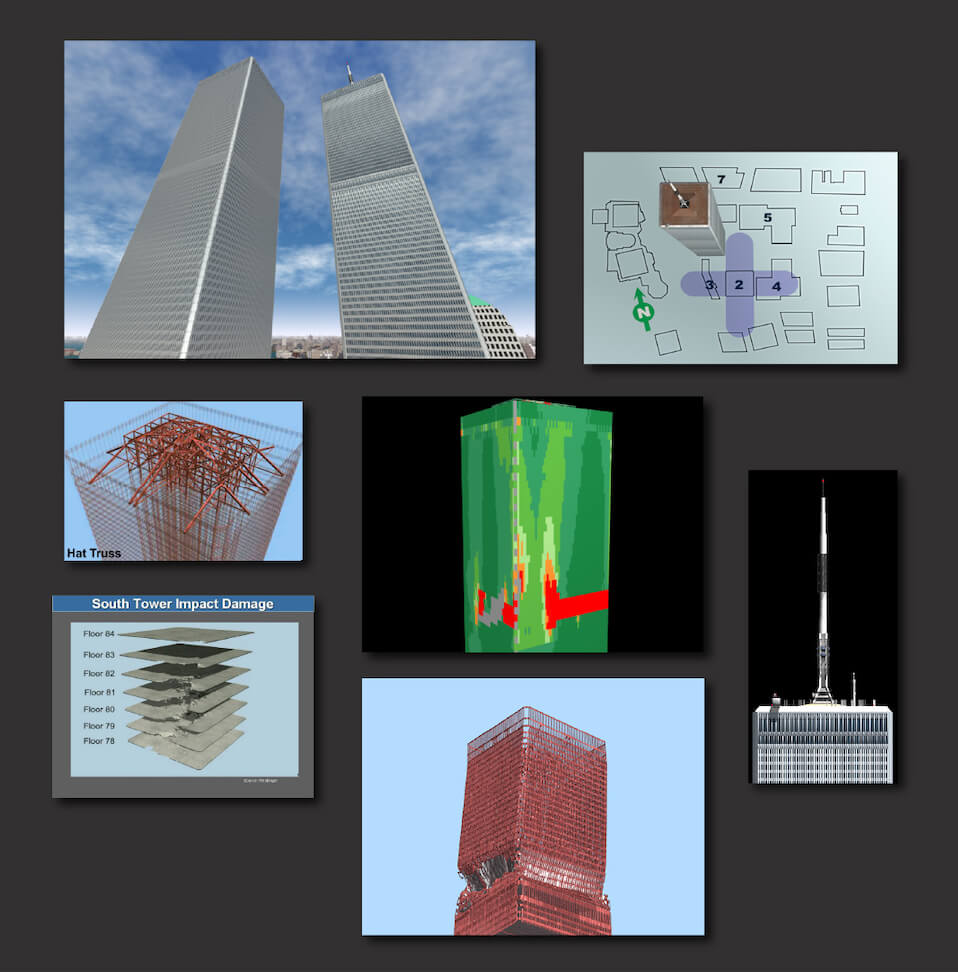 Outcome: $50 billion award to the shareholders of Yukos The Permanent Court of Arbitration (The Hague) was registry in this arbitration between Malaysia and Singapore. It concerned a treaty in which Singapore swapped prime properties in its business districts in exchange for railroad land. Singapore executed a $1.1 billion development charge (a tax) on the transaction, that was not mentioned in the treaty nor discussed between the parties.

Outcome: Malaysia won the arbitration and the development charge was nullified. IN RE: Oil Spill by the
Oil Rig “DEEPWATER HORIZON”
in the GULF OF MEXICO Excerpts of the animations were used in ABC’s Nightline production “A Killer On Floor 32”.